Innate Home collaborated very closely with the homeowner of this gorgeous build, as he was was also the building designer. Innate Home was able to really hone in on what he was wanting to achieve with his design & provide all the selections to support his vision. We ensured that what was presented to our client matched their proposed design aesthetic & fitted in with their budget. 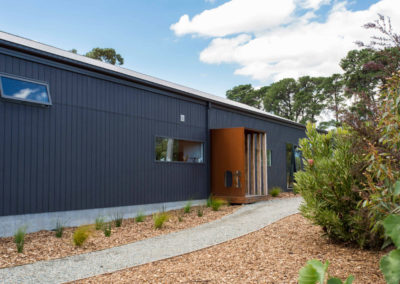 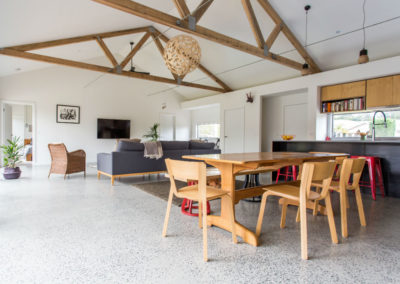 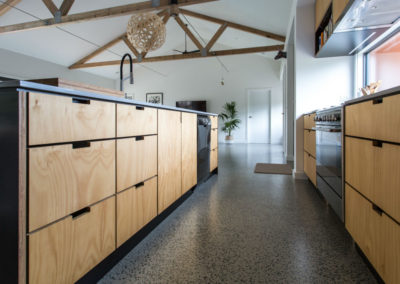 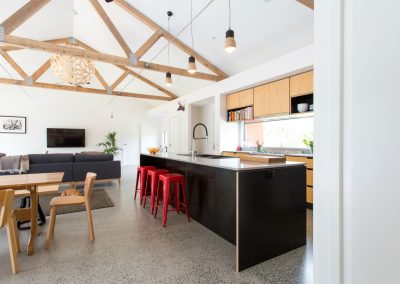 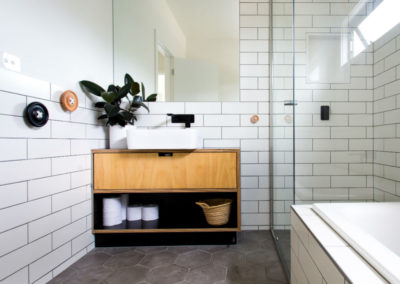 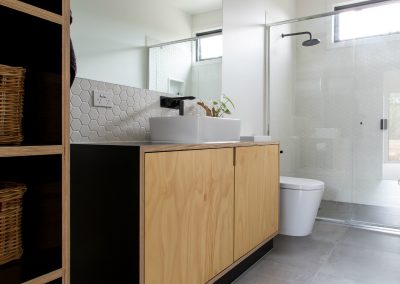 I’m a building designer and have used interior designers in the past with mixed emotions, mainly negative due to a poor ability on their part to properly understand the brief and or adhere to budget constraints. I’ve used Innate Interiors on a house for my family after a glowing reference from our builders Venn Constructions and have since discovered innate home have been involved in more of my projects around the Mornington Peninsula. My experience with Marlo of Innate Home could not have been more stark in comparison to my past experiences. Marlo’s relaxed professional character is coupled with a very good understanding of colour, finishes and fixture & fitting selection and has access and knowledge to a vast array of suppliers on the Mornington Peninsula and further afield in Melbourne. It goes without saying that all of my projects have benefited enormously from the use of Innate Interiors and will be using Marlo again in future.
-Michael

We were so happy with Marlo and the services she provided. We were initially reluctant to use an Interior Designer but that changed instantly at our first meeting. She was so accommodating and such a great communicator – we really felt as though she was invested in our project and that we were on the same page. The result was fabulous and ultimately well worth the expense, both aesthetically and also given Marlo’s ability to source the products were after at the best price. I wouldn’t hesitate to recommend Marlo to anyone building or renovating.
-Zoe